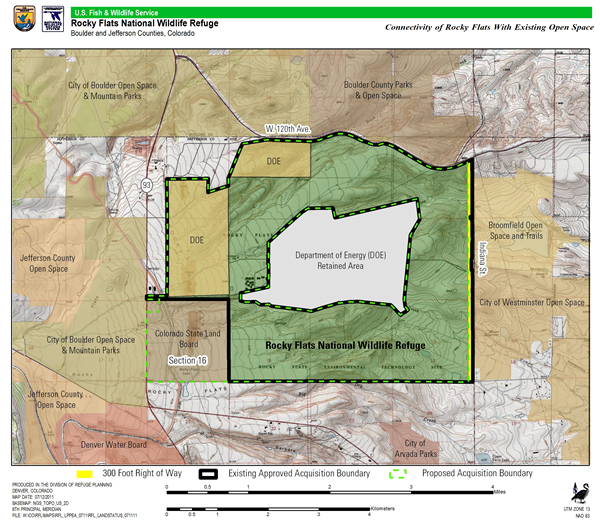 For an amazingly-well researched and galvanizing example of the environmental memoir genre look no farther than Kristen Iverson‘s Full Body Burden: Growing up in the Nuclear Shadow of Rocky Flats. I’ve lived in Colorado for about eight years, but even though I’d heard people question the sanity of turning the former nuclear weapons facility at Rocky Flats into a wildlife refuge, I had no idea how extensive the radioactive pollution was.

Iverson grew up in Arvada just east of the plant in an era when few people questioned big business or the government’s practices. They rested assured that “they would tell us” if it wasn’t safe. Not only did “they” not tell anyone then, the truth about the nuclear waste still in the soil and water at and around Rocky Flats continues to be suppressed. I will no longer breathe nearly so freely as I once did when the wind comes out of the south.

Iverson has won many awards for her book, most recently, and well-deserved, the Colorado Book Award.